SI at the 136th IPU Assembly in Dhaka, Bangladesh 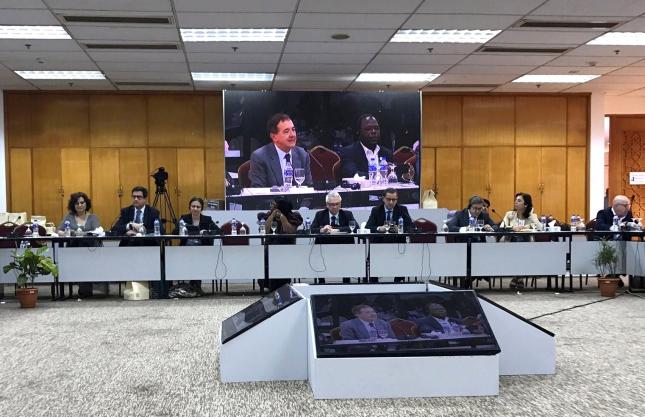 On the occasion of the 136th Assembly of the Inter-Parliamentary Union (IPU) held in Dhaka, Bangladesh, from 1 to 5 April 2017, the Socialist International held a meeting of parliamentarians attending the Assembly from our global political family.

Chaired by the SI Secretary General, the meeting on 2 April included representatives from all continents, who met to exchange views on the key issues being addressed by this Assembly of the IPU and to share information on developments and issues of concern affecting their countries. 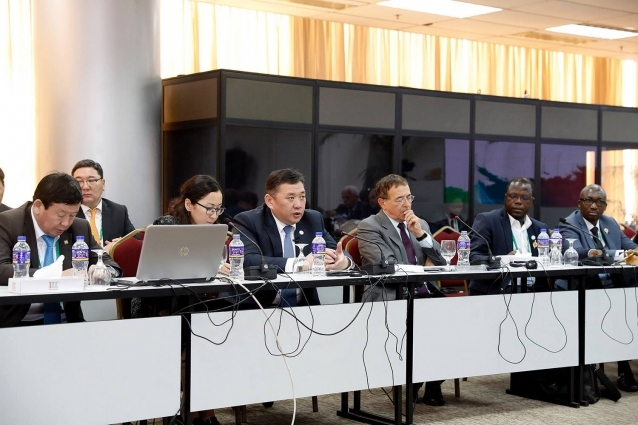 Montsame, 3 April 2017
Ulaanbaatar /MONTSAME/ Representatives of the Socialist International (SI) members around the world has had a meeting during the 136th Assembly of the Inter-Parliamentary Union (IPU), taking place in Dhaka, Bangladesh... Read more 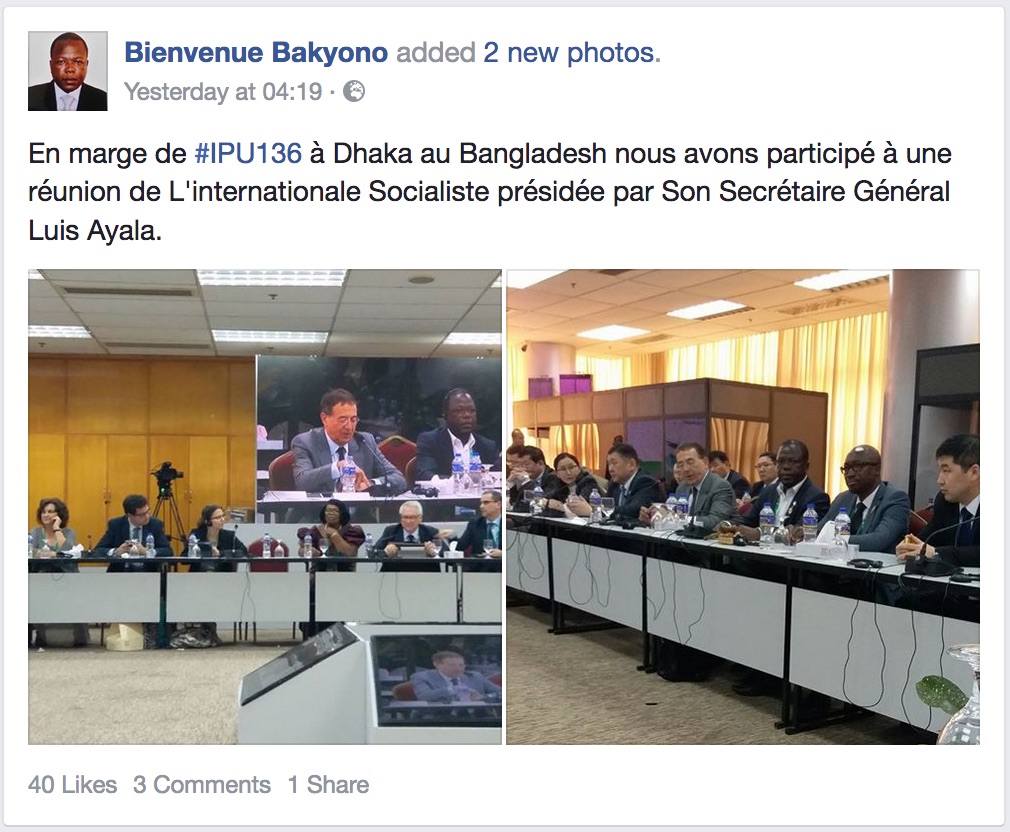