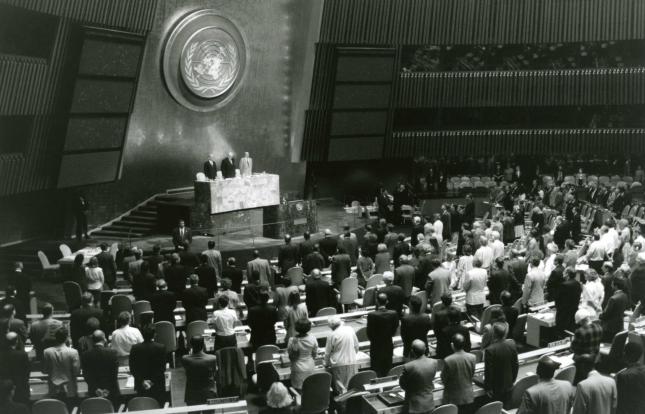 The World Economy: A Common Responsibility

The Socialist International held its twentieth Congress at the headquarters of the United Nations in New York on 9-11 September 1996. More than one hundred and fifty parties and organisations from every continent took part.

Some seven hundred delegates represented the political parties and organisations which belong to the Socialist International together with other parties of social democratic orientation invited to take part in the Congress. Additional guests from the United States and elsewhere and from the UN diplomatic community brought the numbers to around one thousand. Our venue, the General Assembly Hall of the United Nations, lent a particular solemnity and symbolism to the debates.

The XX SI Congress, which was opened by our President, Pierre Mauroy, had on its agenda three main themes: ‘Markets serving people, not people serving markets’, ‘Making peace, keeping peace’ and ‘A human rights agenda for the twenty-first century’.

Debating those themes were social democratic leaders from around the world. They included heads of government: Gro Harlem Brundtland, first Vice-President of the Socialist International and then prime minister of Norway; António Guterres, Prime Minister of Portugal, who introduced the first Congress discussion on the World Economy; Chancellor Franz Vranitzky of Austria, Prime Minister Paavo Lipponen of Finland; Prime Minister Gyula Horn of Hungary; and Prime Minister Navin Ramgoolam of Mauritius.

Among the many guests were Bill Jordan, General Secretary of the ICFTU; Yvan Rybkin, since appointed Secretary of the Security Council of Russia, and leading representatives of the US Democratic Party and trade union movement.

Boutros Boutros-Ghali, Secretary-General of the United Nations addressed the Congress.The delegates adopted detailed declarations on the three main themes, as well as a resolution setting out the International’s perspective on current developments in every continent and region, on the question of local authorities and in support of the United Nations. These major policy documents will guide the Socialist International’s work and commitments in the coming years.

As the highest statutory body of the International, the Congress decides on the admission of new member parties and organisations. In the period since the XIX Congress in 1992 an unprecedented number of applications for membership has been received from parties in every continent. The Congress admitted 33 new parties to various categories of membership, as well as a new associated organisation. Full membership was also granted to a number of consultative and observer parties (New members and changes of membership status).

In elections to the SI presidium, Pierre Mauroy was re-elected President and Luis Ayala was re-elected Secretary General. Twenty-five Vice-Presidents were also elected (Members of the Presidium).

An important initiative of the XX Congress was the establishment of a new high-level commission, to be chaired by Felipe González. The commission will examine the aspirations of social democracy and the role of an expanding and increasingly global Socialist International in today’s fast-changing and interdependent world. 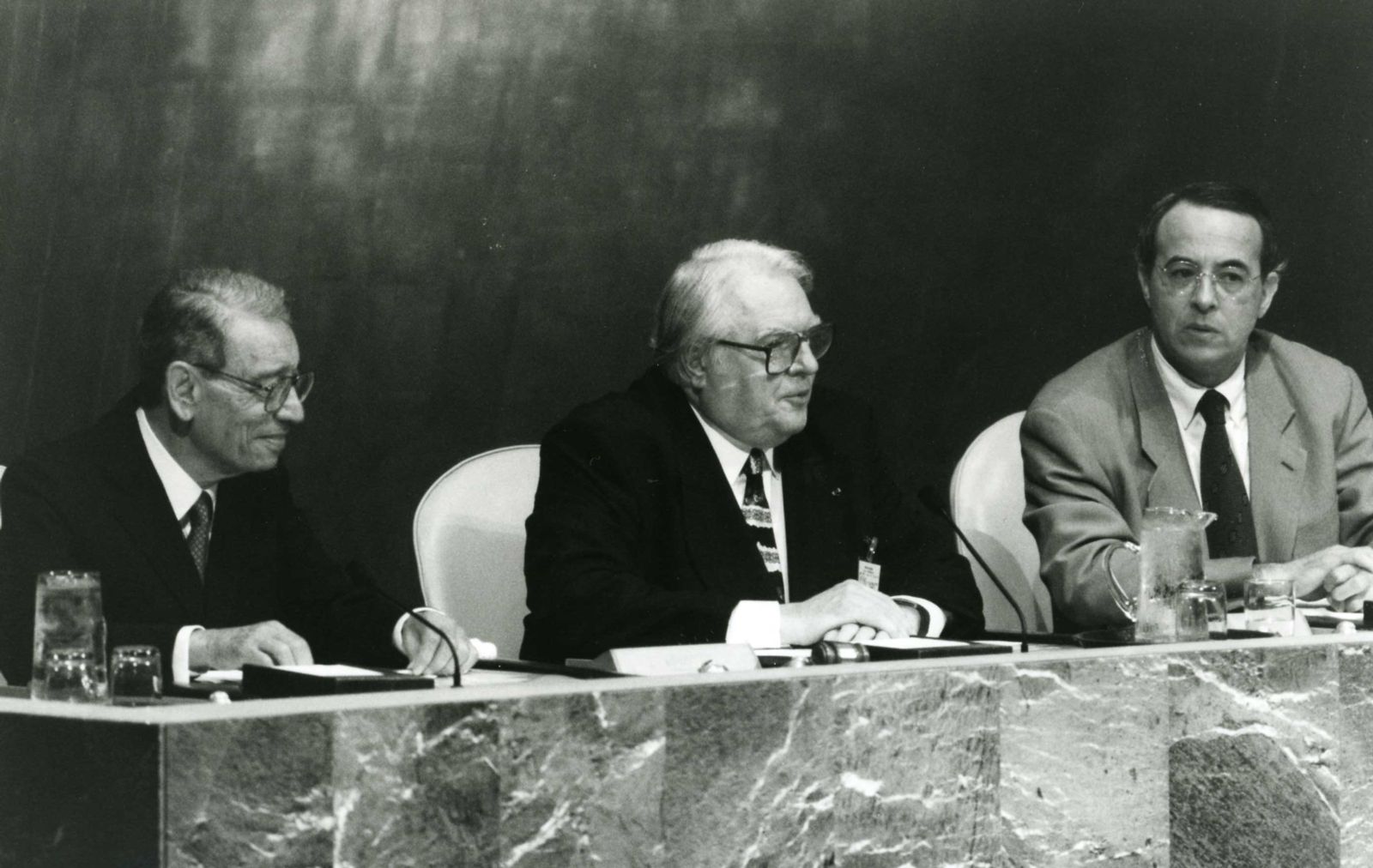 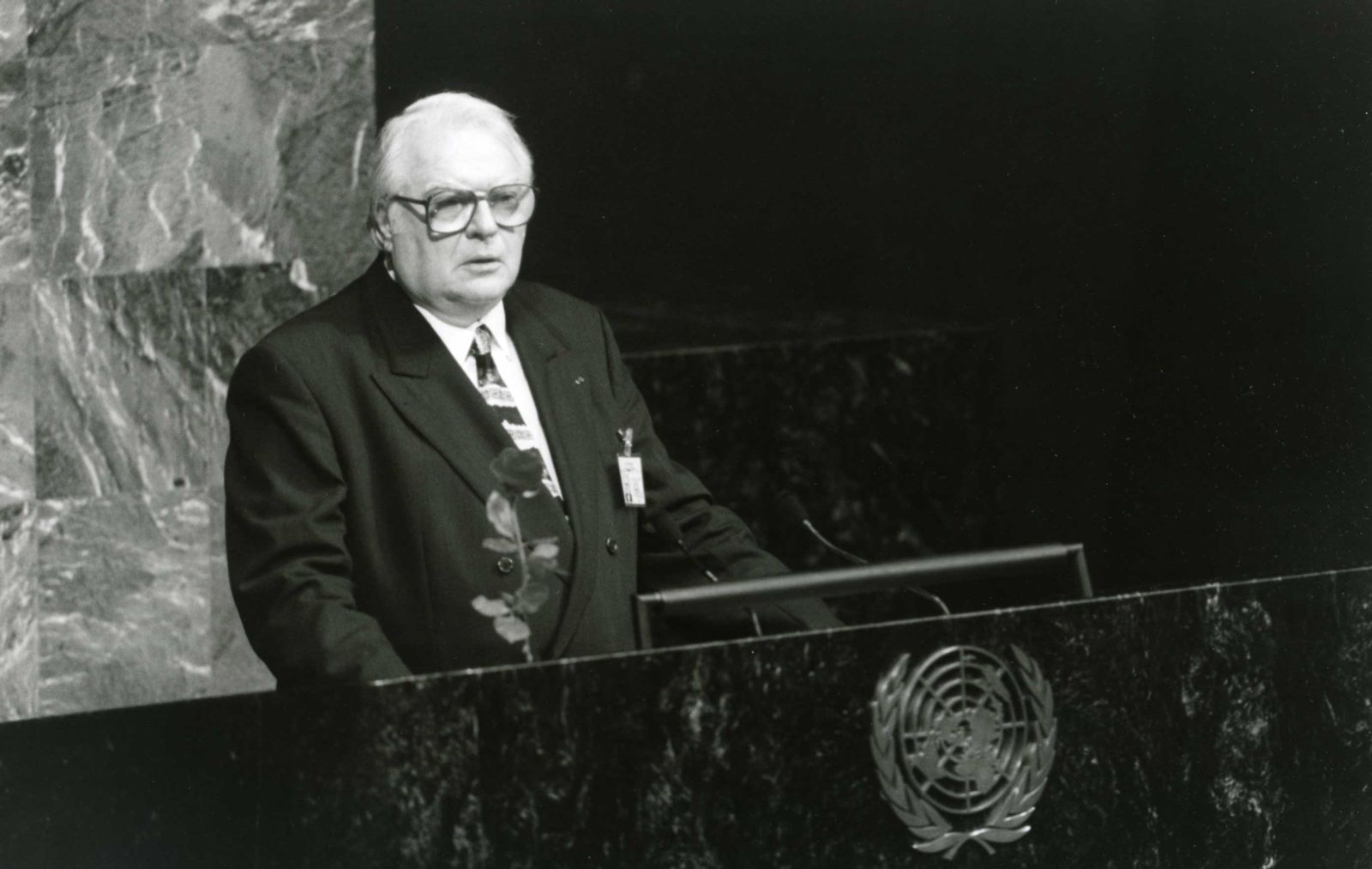 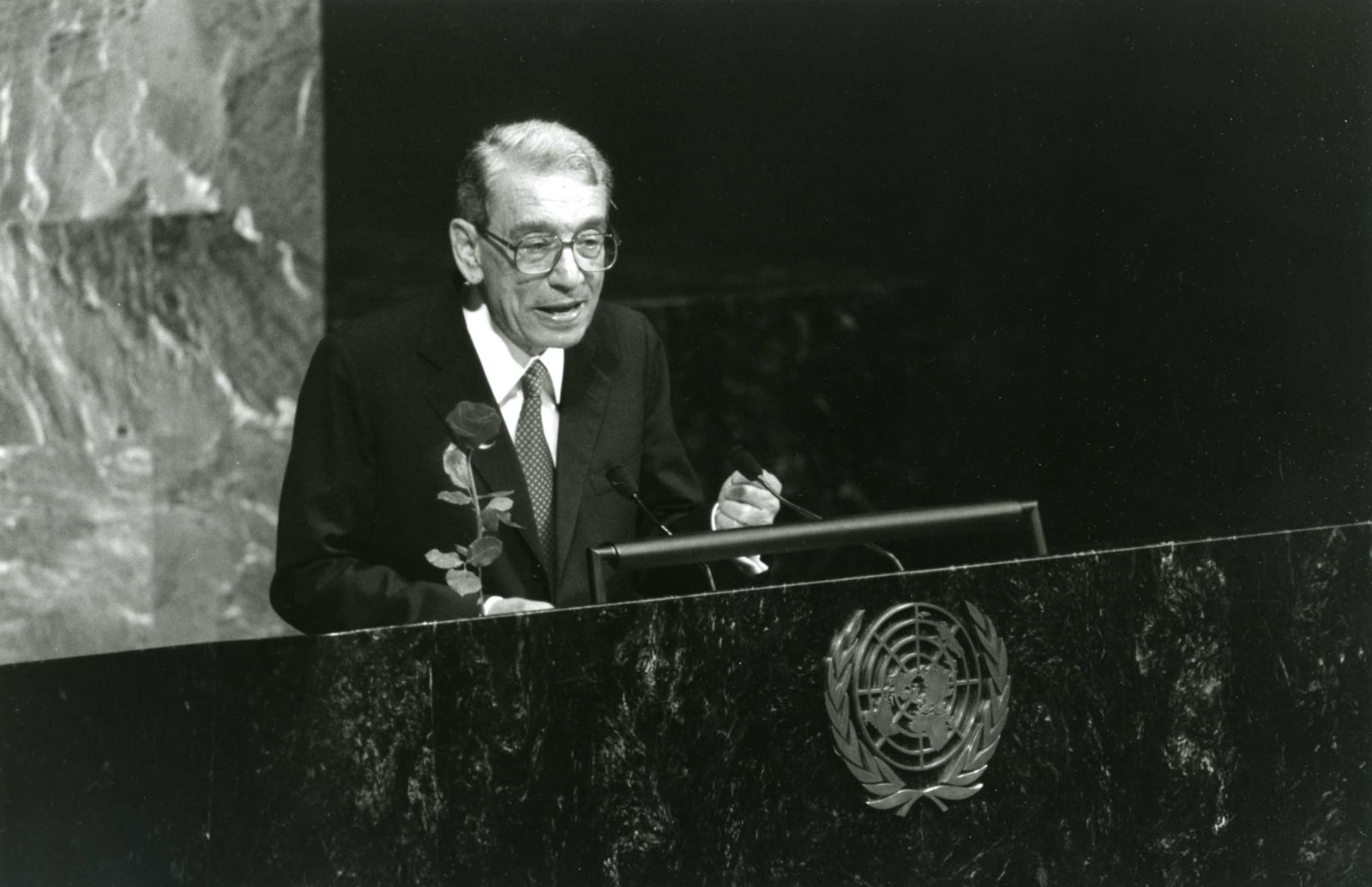 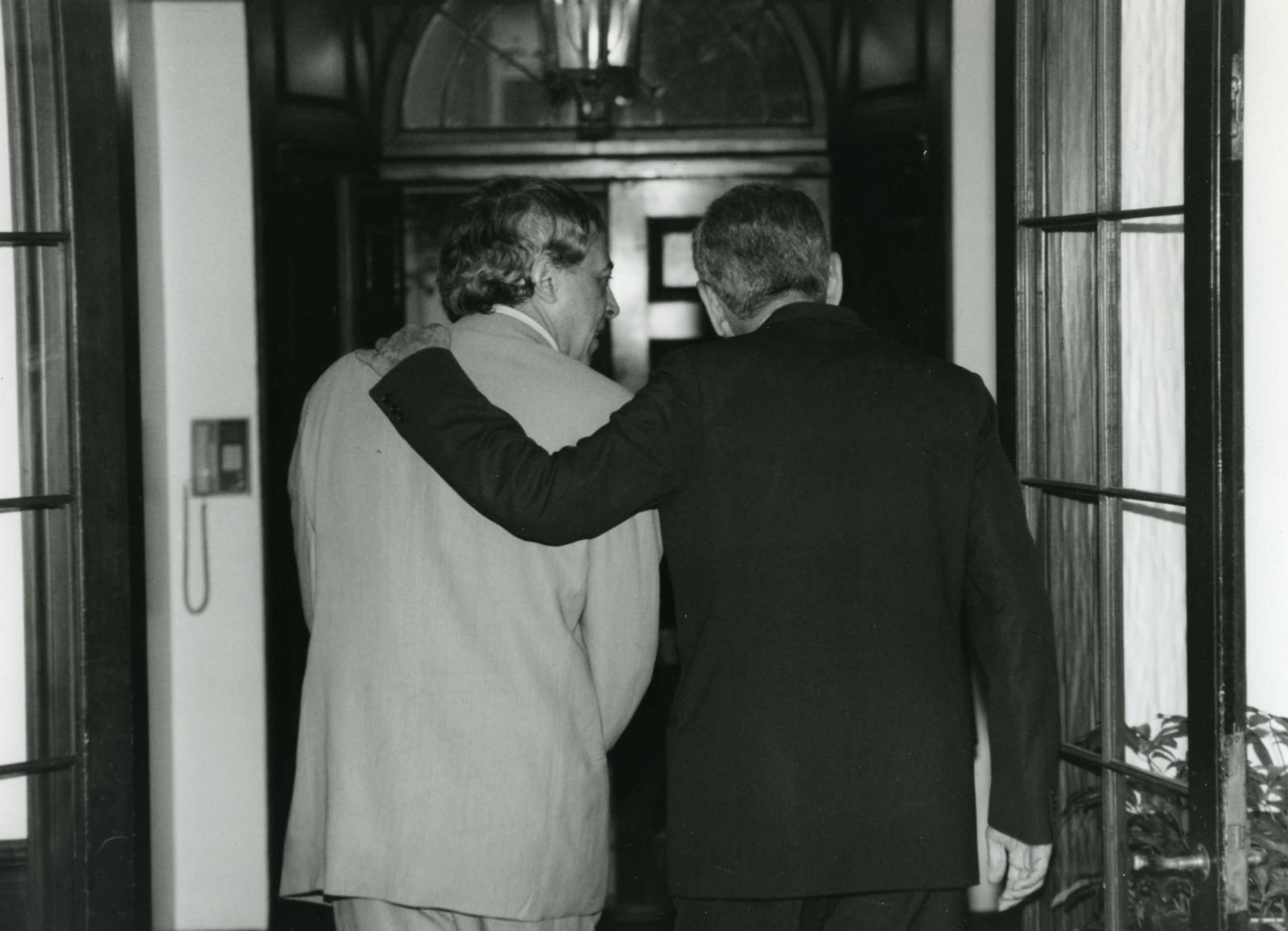 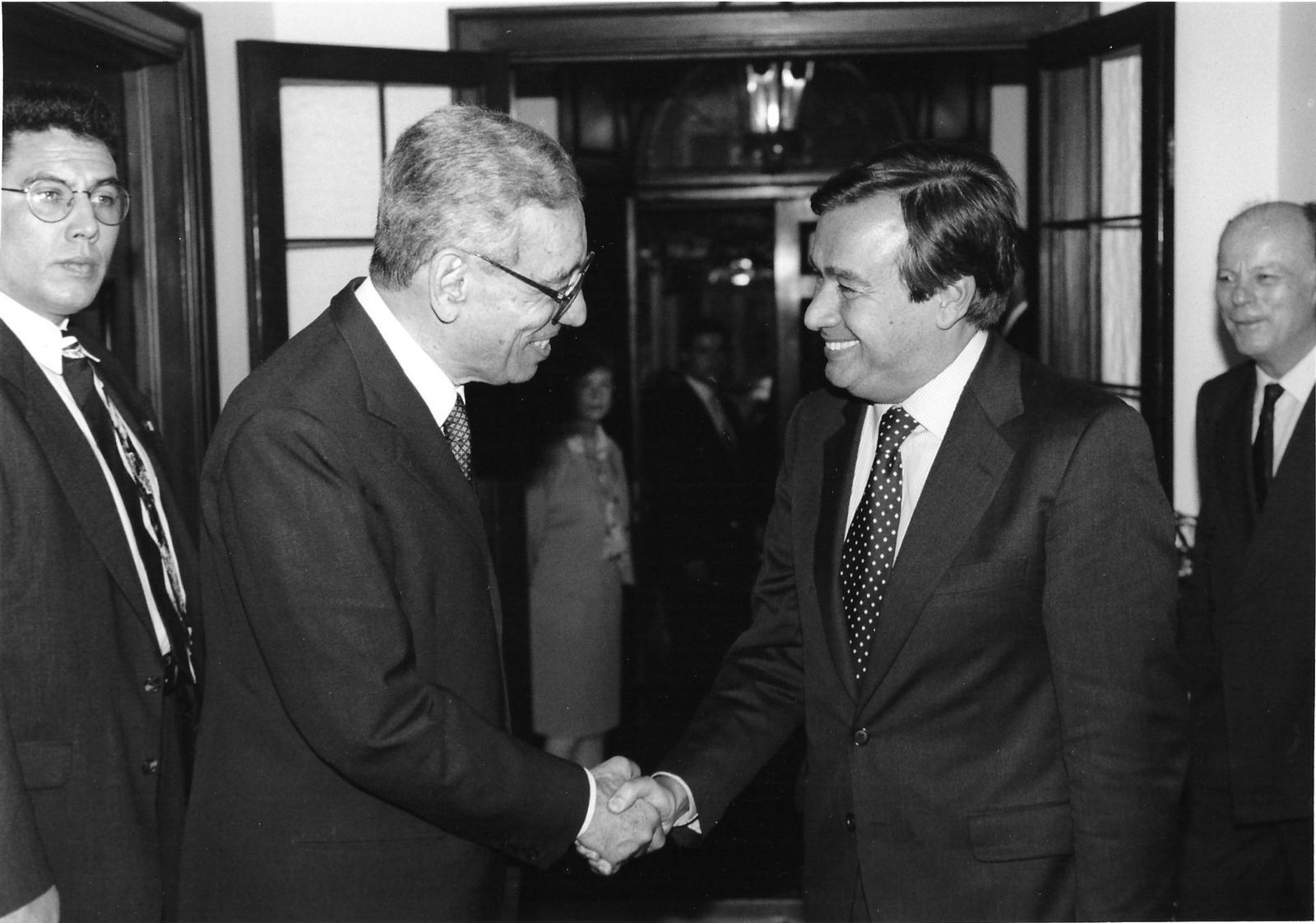