SI in Mali with Keita for crucial elections


An SI delegation is in Mali from the 8th to the 14th of August for the second round of the presidential elections that took place on Sunday the 11th...
13 August 2013 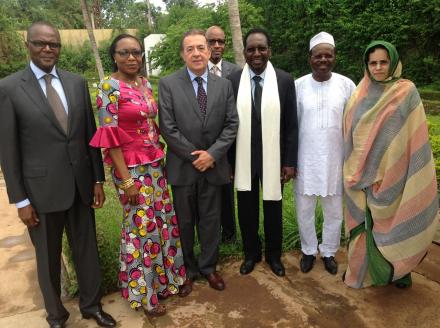