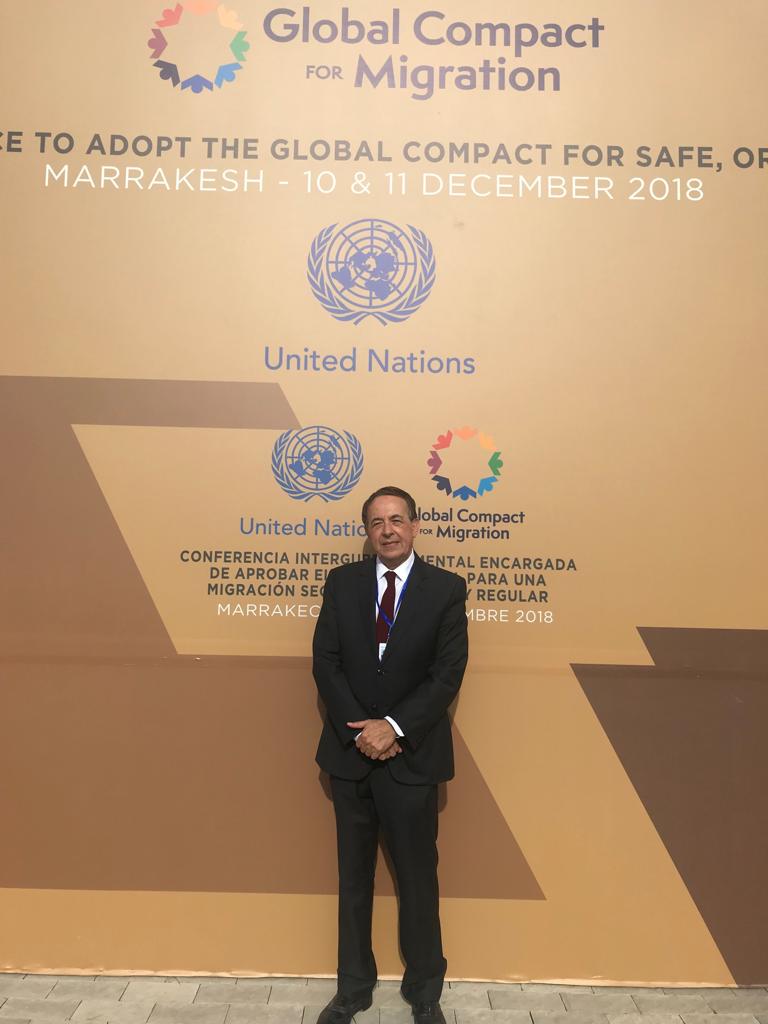 The Intergovernmental Conference, which convened under the auspices of the United Nations General Assembly on 10-11 December in Marrakesh, Morocco, was opened by the UN Secretary-General Antonio Guterres. At the Conference, 164 countries formally adopted The Global Compact for Safe, Orderly and Regular Migration (GCM), which sets out a common, comprehensive approach to international migration that directly affects some 258 million people who now live in a different country to the one they were born in. The Socialist International was represented at the conference by its Secretary General, Luis Ayala.

The Global Compact for Safe, Orderly and Regular Migration (PDF) 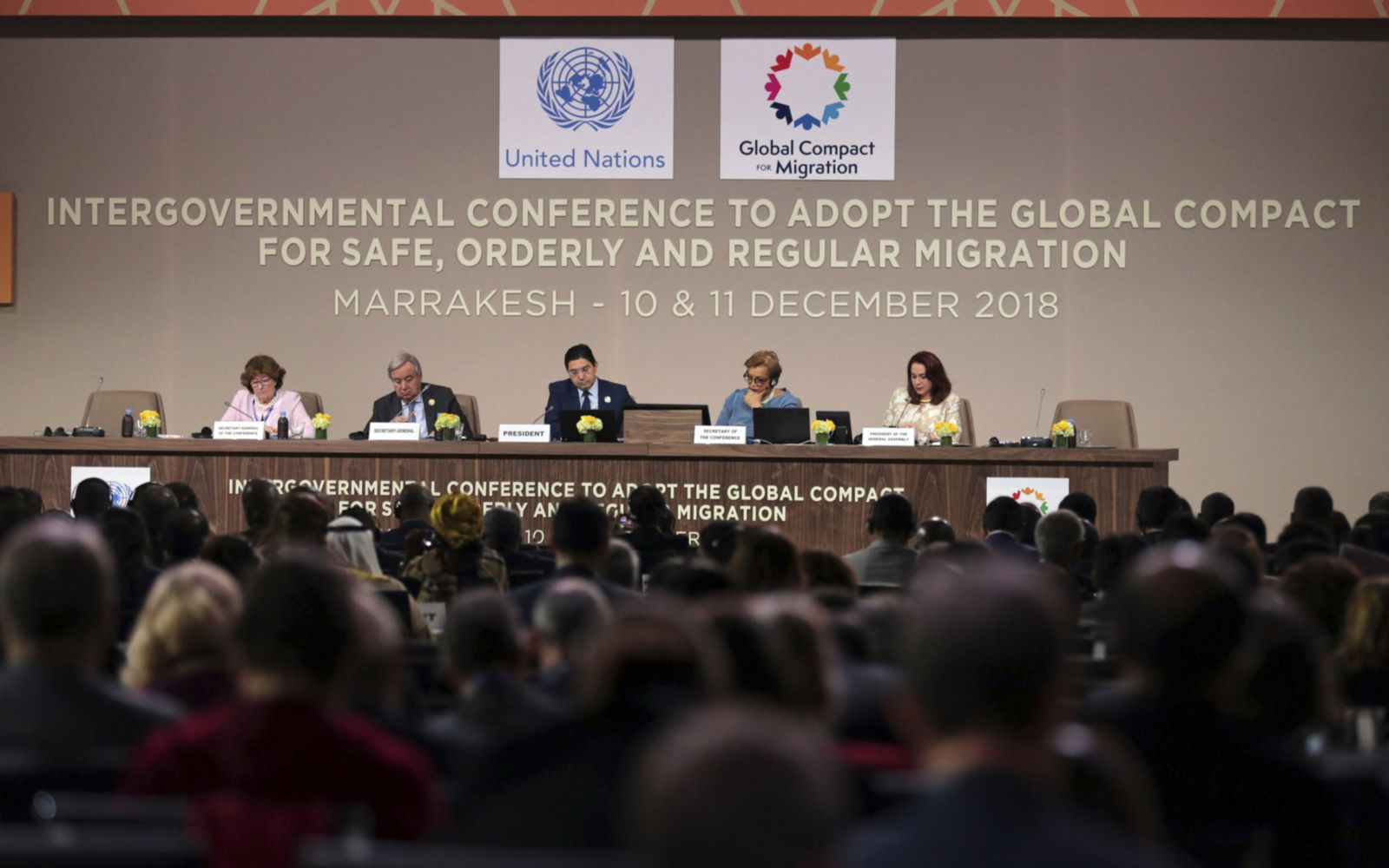 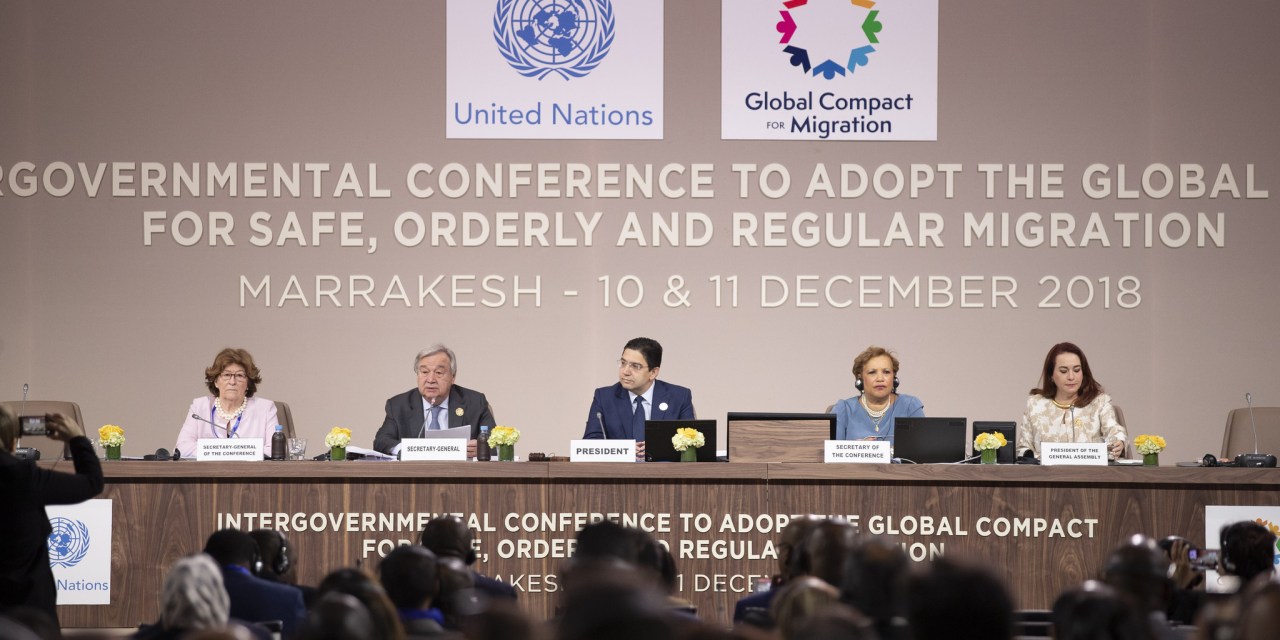