THE PRESIDENT OF THE REPUBLIC RECEIVES THE SECRETARY- GENERAL OF THE SOCIALIST INTERNATIONAL ORGANIZATION MR. LUIS AYALA
Iraqi Presidency, 9 October 2017 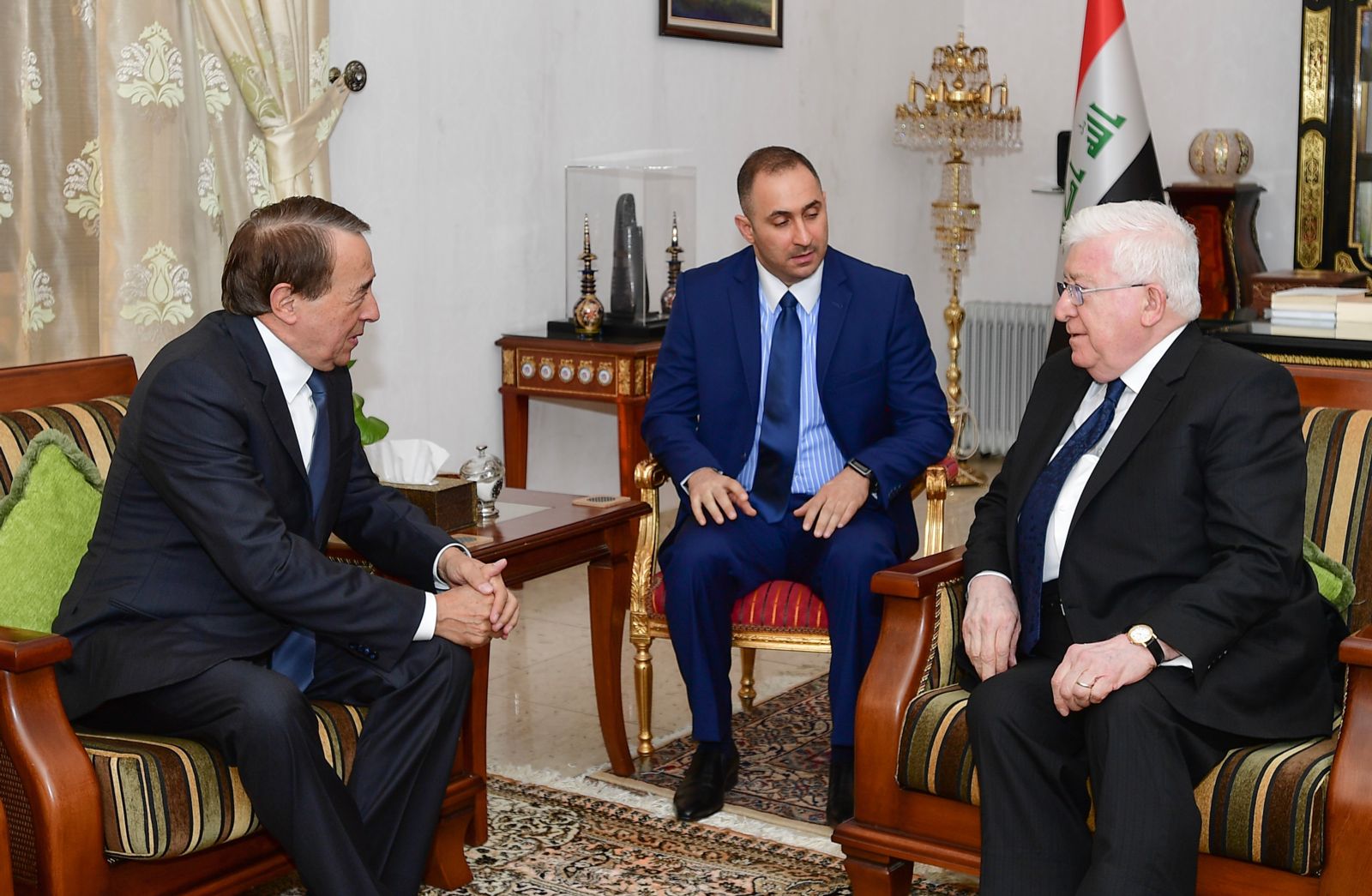 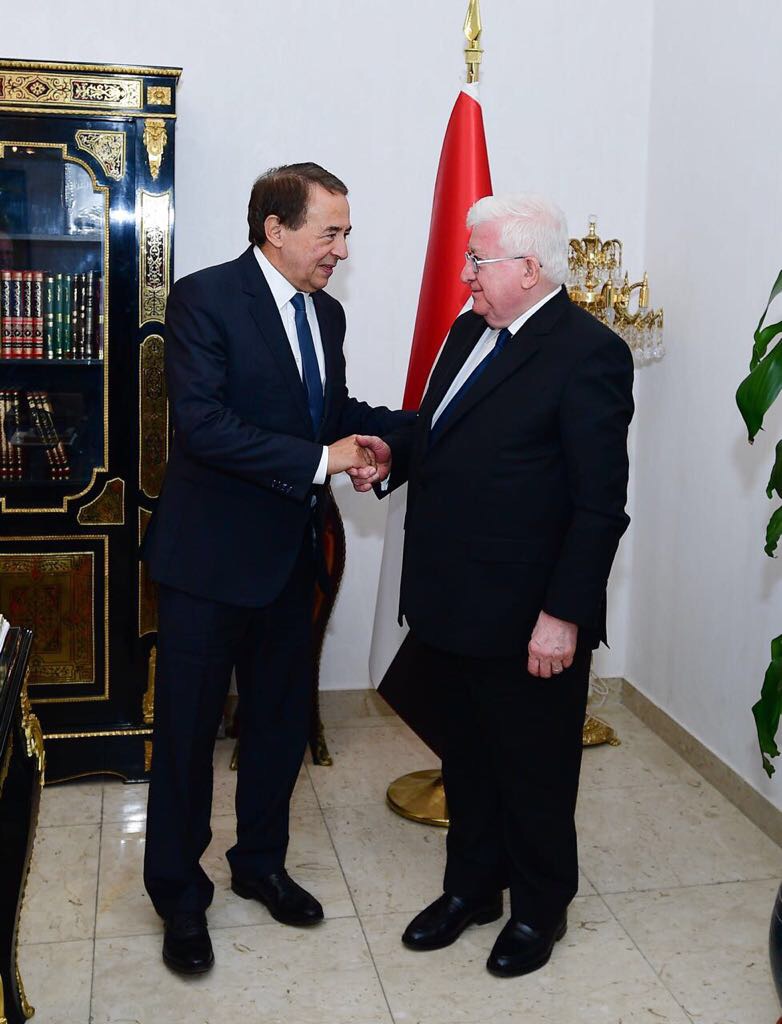 PRESIDENT MASUM ATTENDS THE FUNERAL OF PRESIDENT JALAL TALABANI
Iraqi Presidency, 9 October 2017
H.E. Dr. Fuad Masum the President of the Republic attended a funeral on the spirit of the late Jalal Talabani the former Iraqi President, who held by the Presidency of the Republic, today Monday afternoon October 9, 2017, which was attended by... Read more 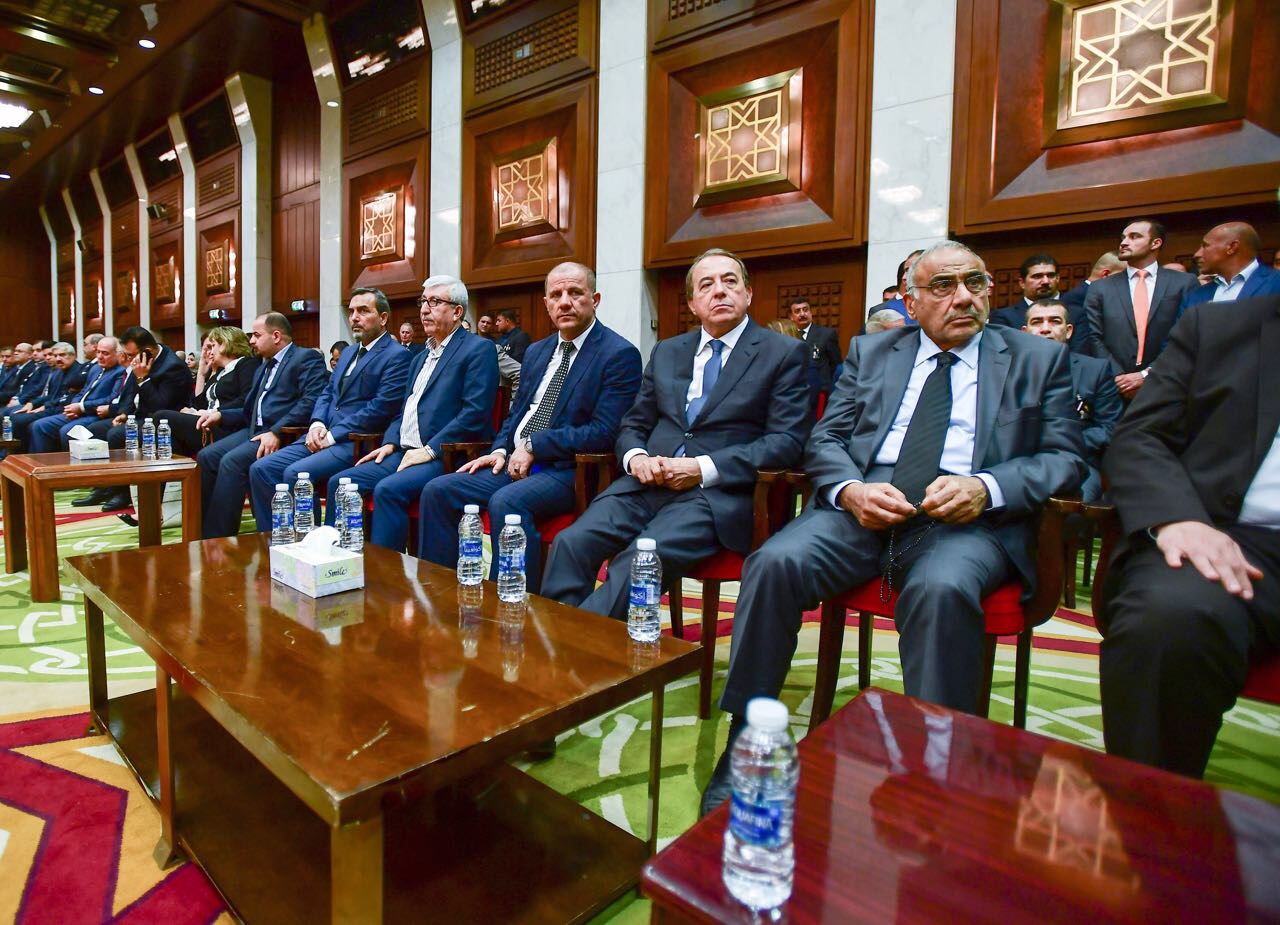 SI: Mam Jalal was key figure in Iraq’s modern history.
PUK, 7 October 2017
The Socialist International is deeply saddened at the passing of Jalal Talabani, a key figure in Iraq’s modern history. A much respected comrade and friend, Jalal Talabani, former President of Iraq, founder and Secretary General of SI member the Patriotic Union of Kurdistan, PUK, served in the ranks of our International as a Vice-President and, since the last SI Congress, as an Honorary President... Read more 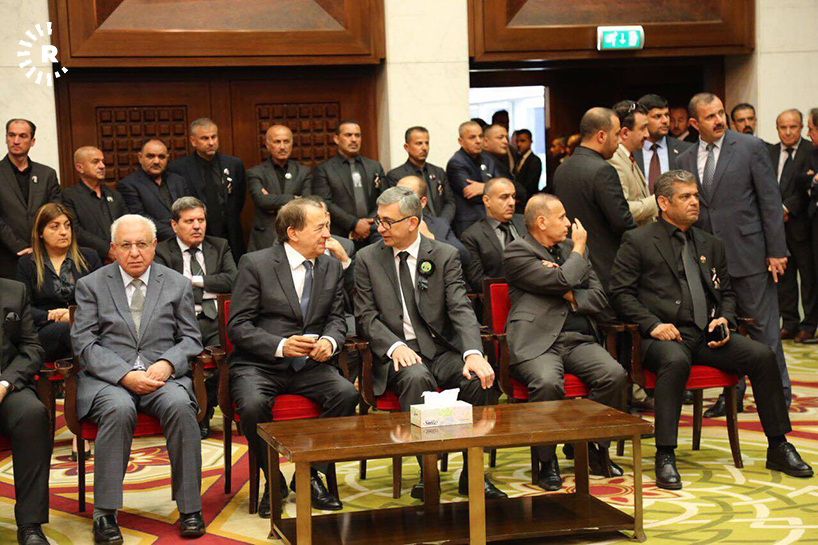 A memorial service for Jalal Talabani, the iconic Kurdish leader who was president of Iraq and secretary general of the Patriotic Union of Kurdistan (PUK), was organized by the Iraqi presidency at Rashid Hotel in Baghdad... Read more