President Adama Barrow returned to The Gambia on Thursday 26 January to be greeted by multitudes of its citizens celebrating his homecoming, which heralded a new chapter in the political life of the nation.

On the day of his arrival, President Barrow held a fraternal meeting with the United Democratic Party, UDP, leader Ousainou Darboe, and the Secretary General of the Socialist International, Luis Ayala, at his home in the capital, Banjul. In the days preceding his return, Ayala had been in The Gambia meeting with the leadership of the SI member party, the UDP, with recently released political prisoners, and other political actors as a demonstration of solidarity and support of the Socialist International for the restoration of democracy in that country. 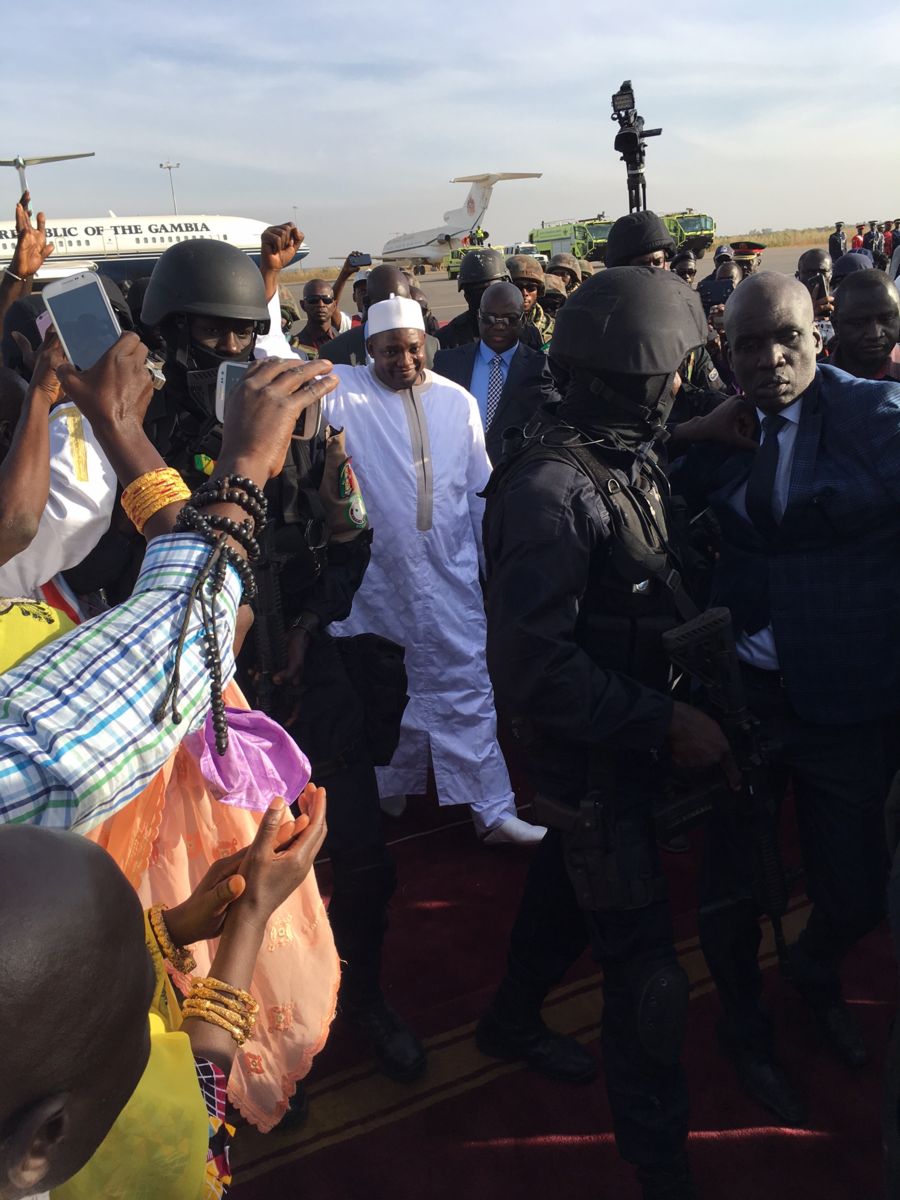 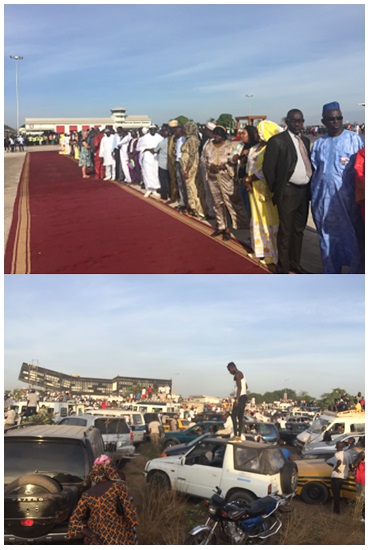 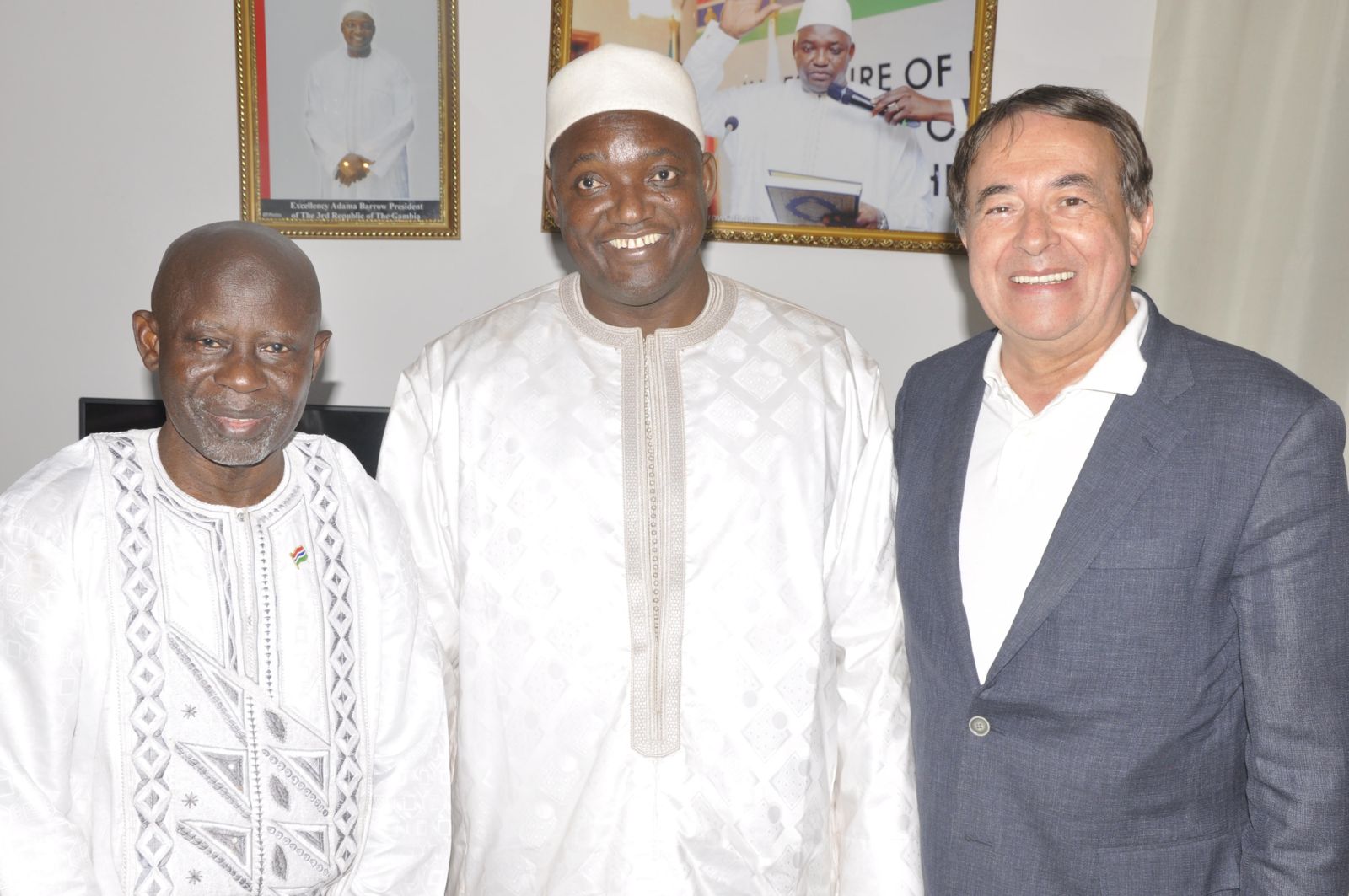 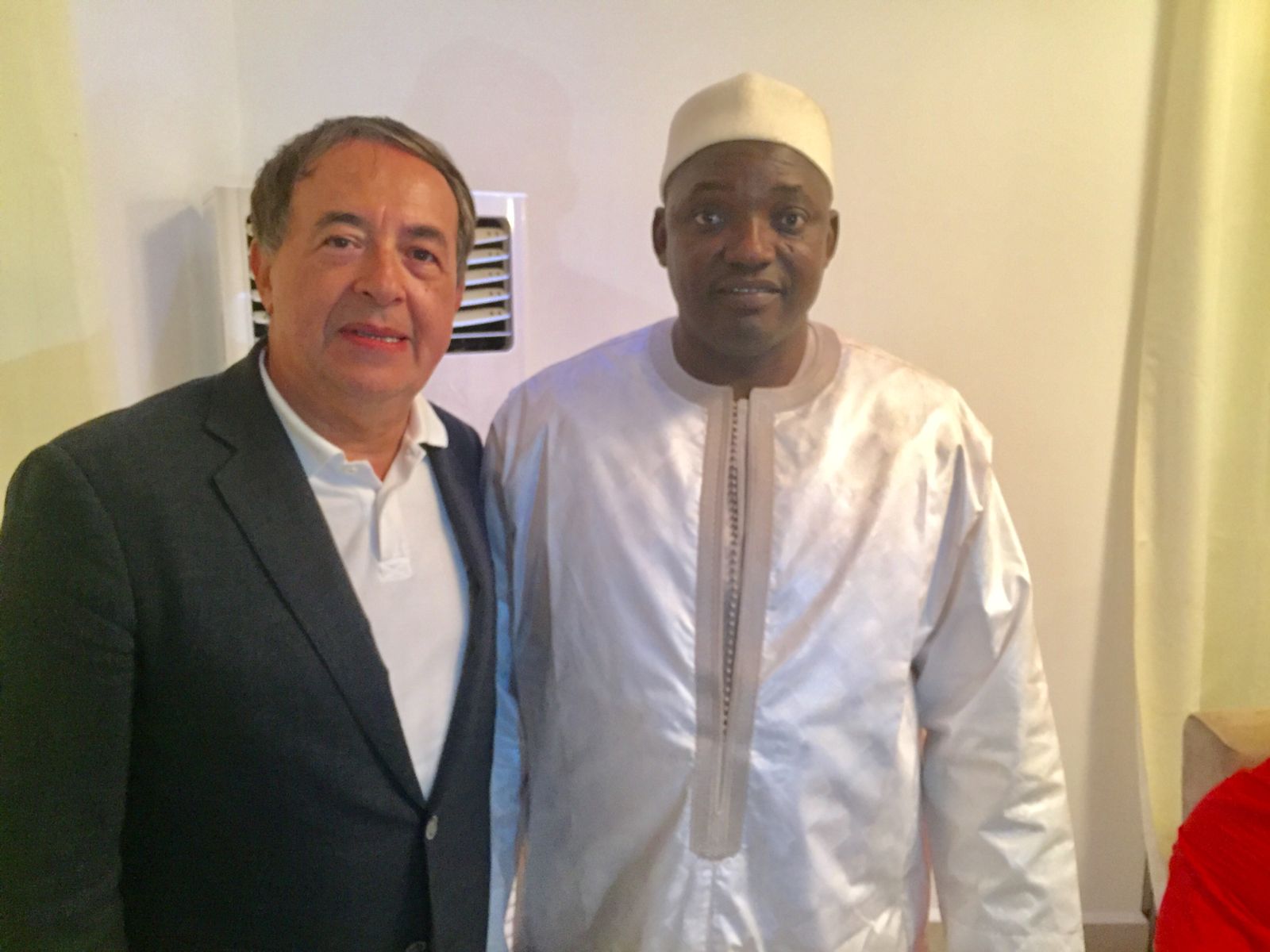 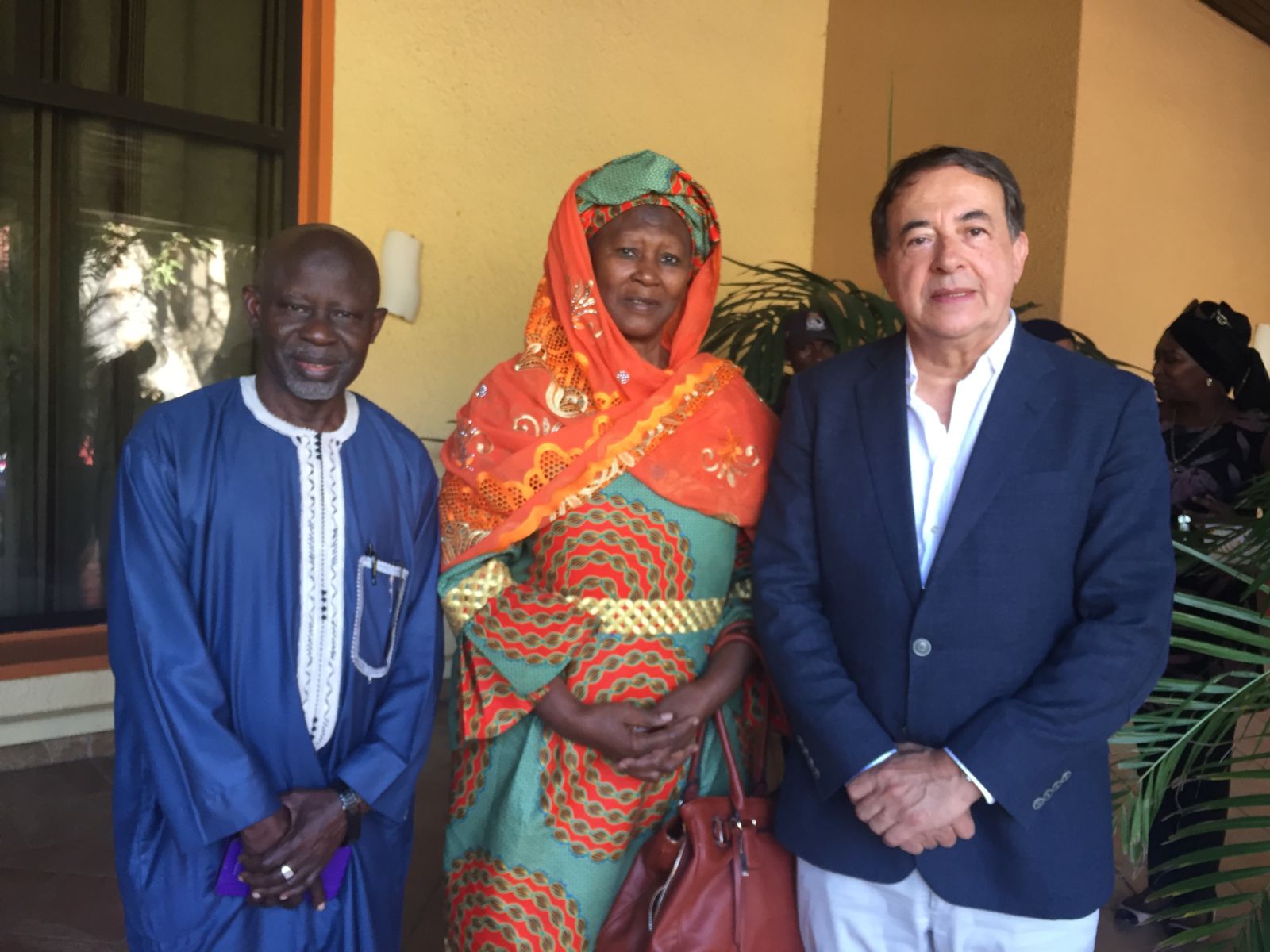 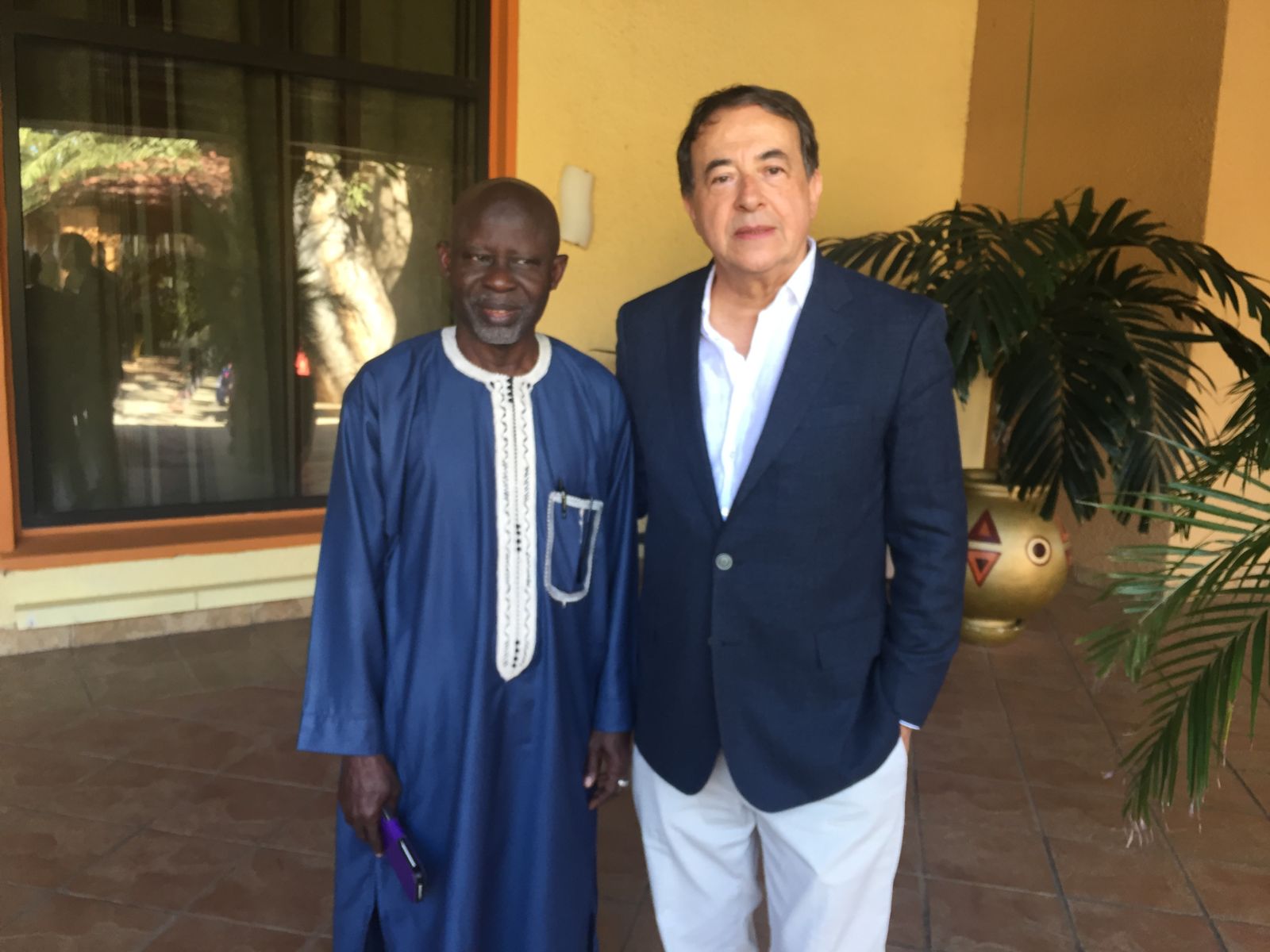 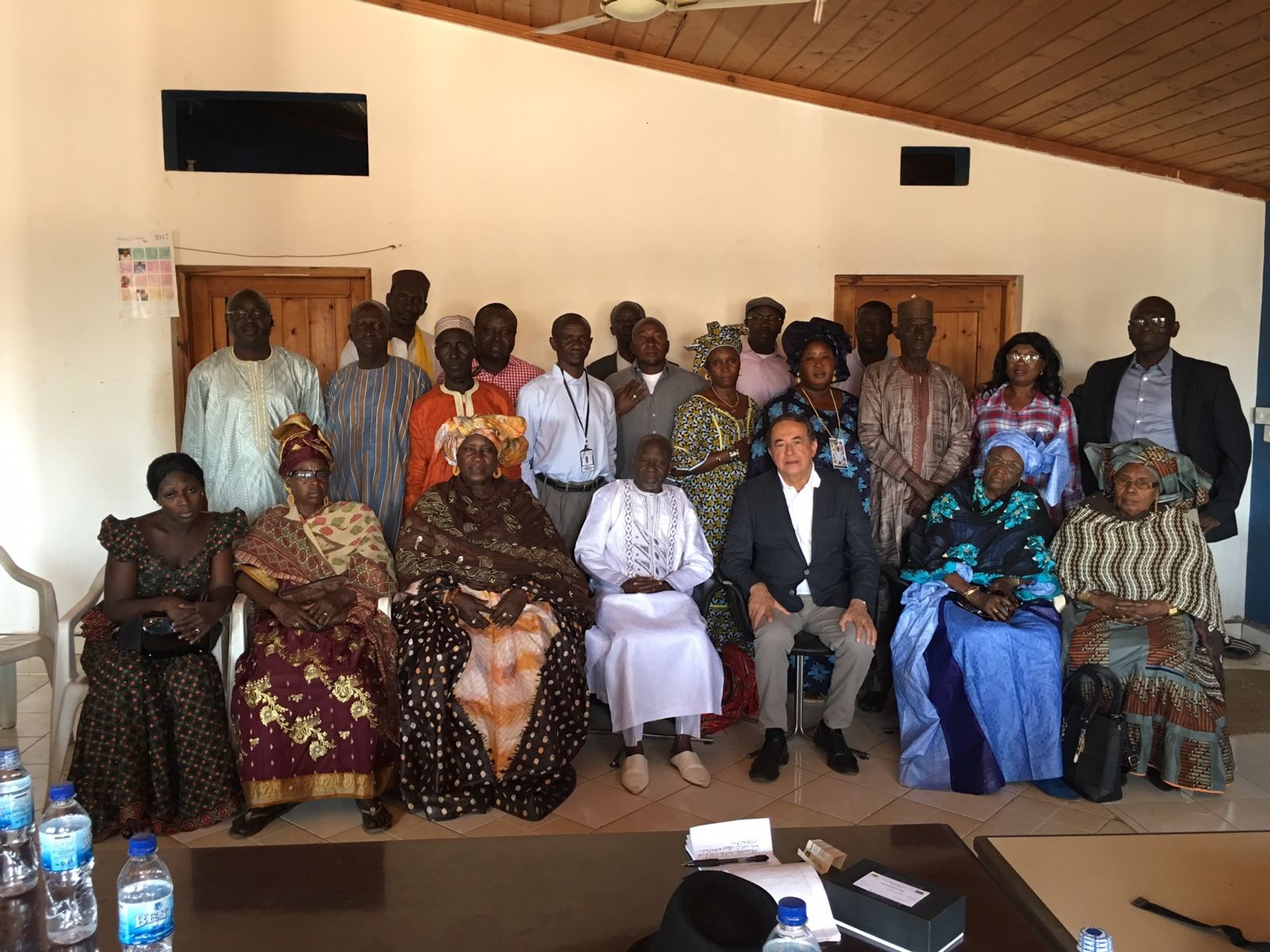 The leadership of the United Democratic Party, UDP, following a special meeting with the SI Secretary General, Luis Ayala, at their party headquarters in Banjul. 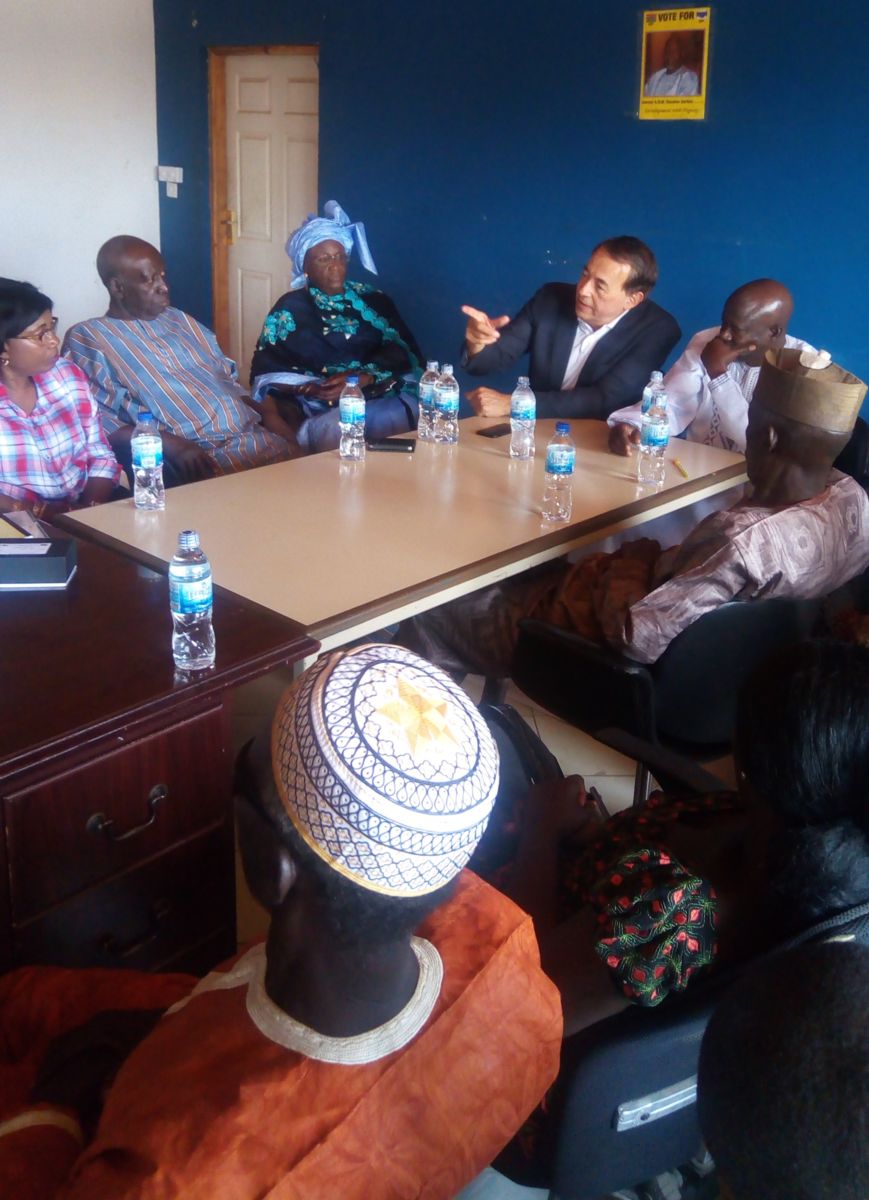 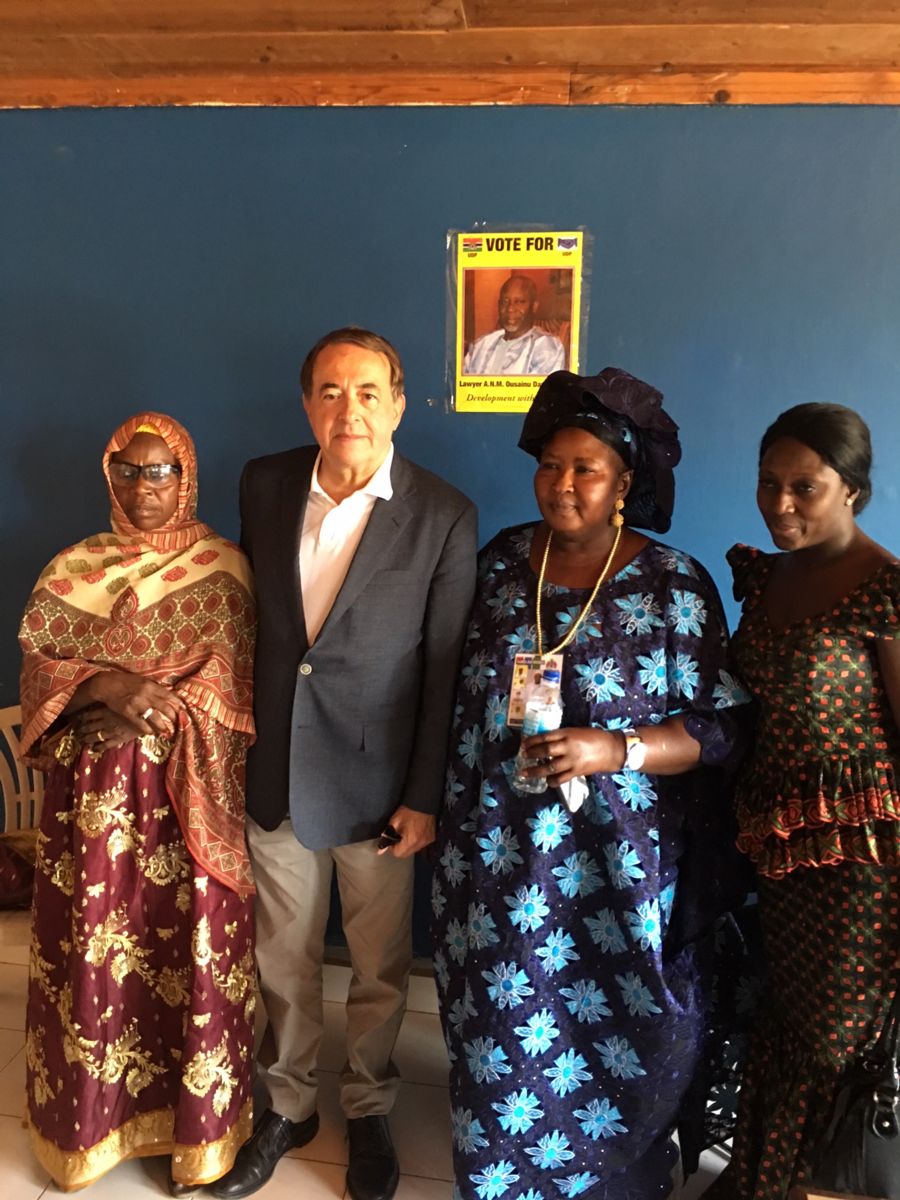 Meeting with the party leadership of the UDP (left) and three of the recently released female members of the leadership who were imprisoned under Jammeh's regime. 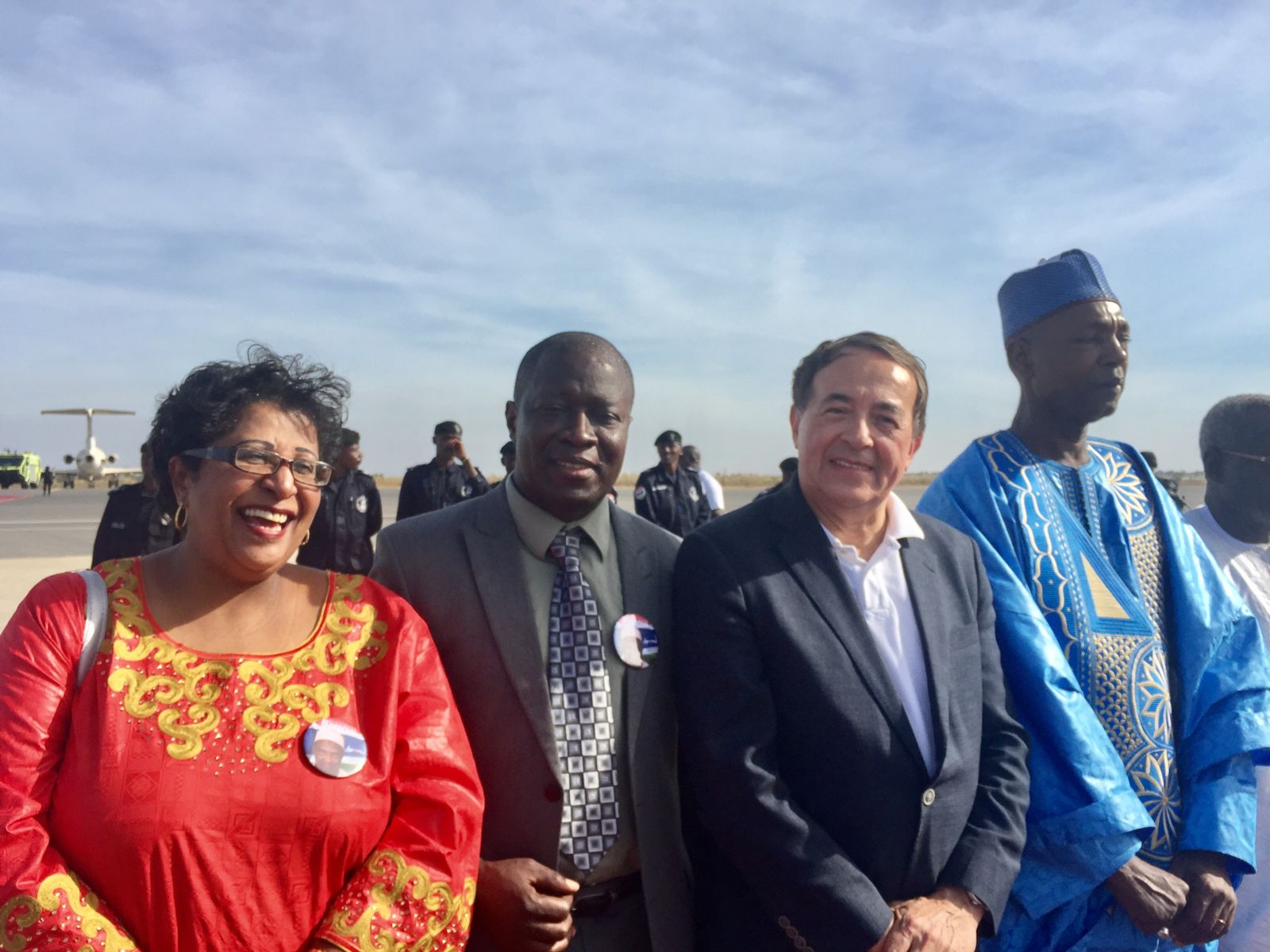 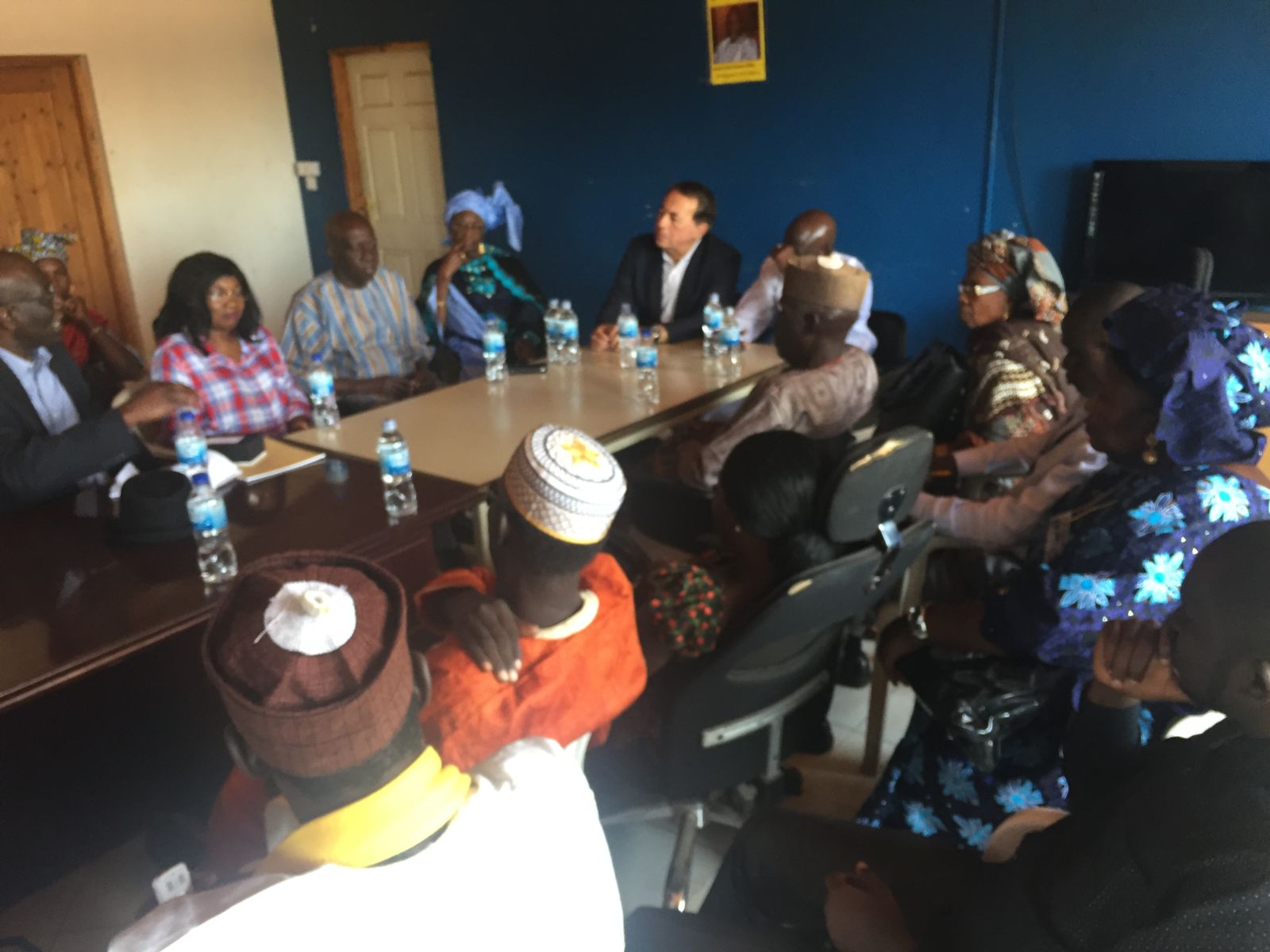 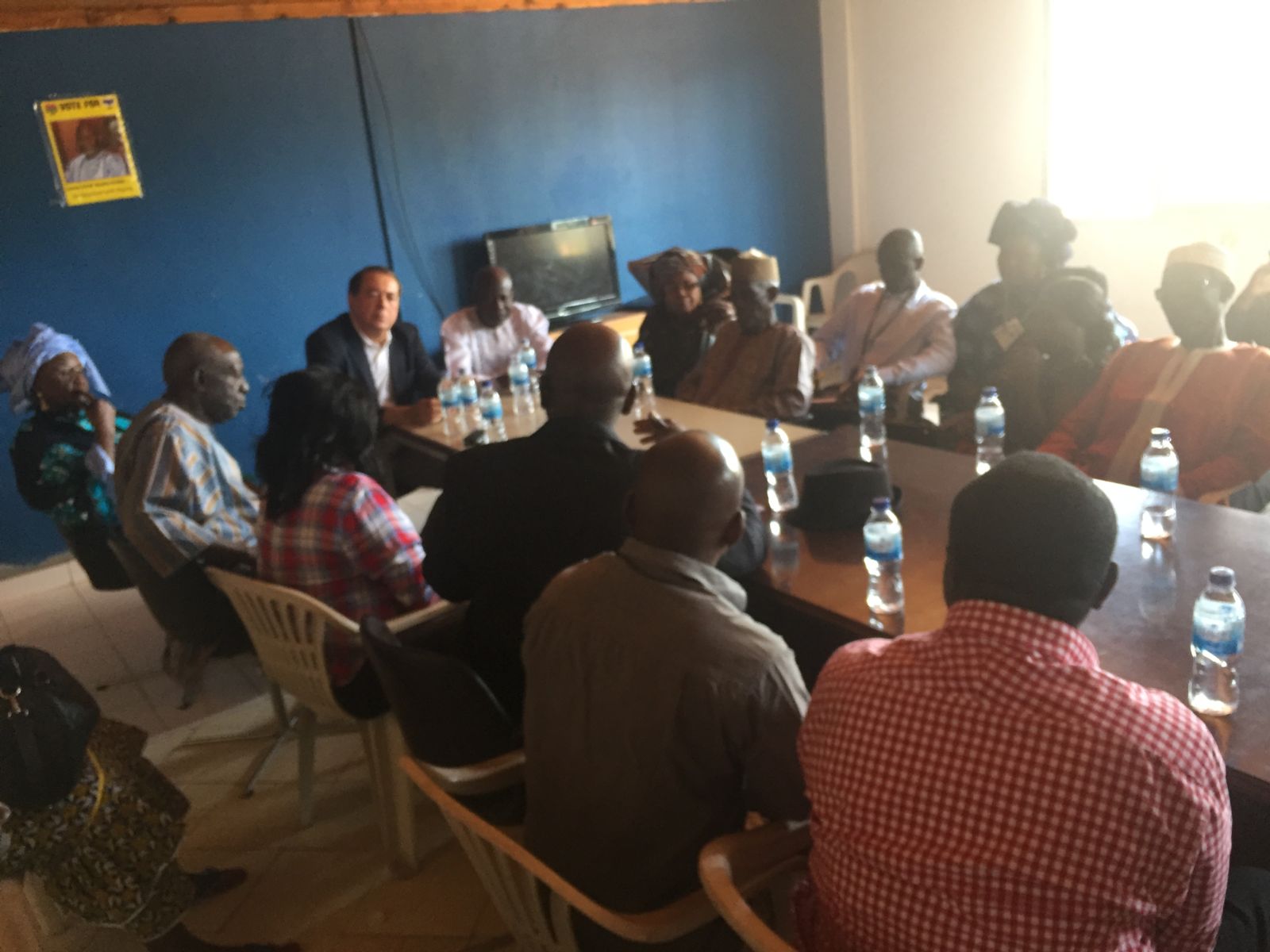 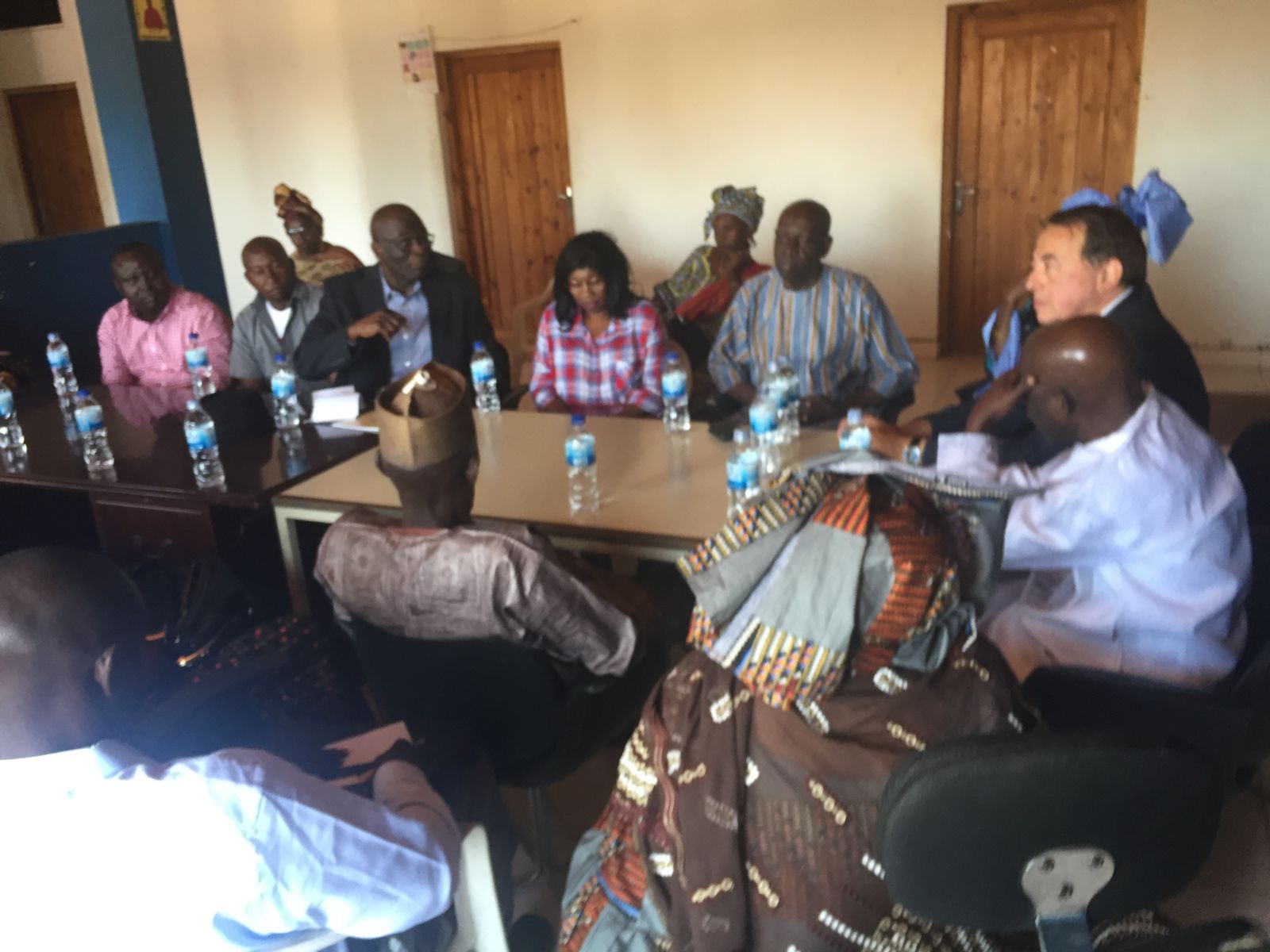