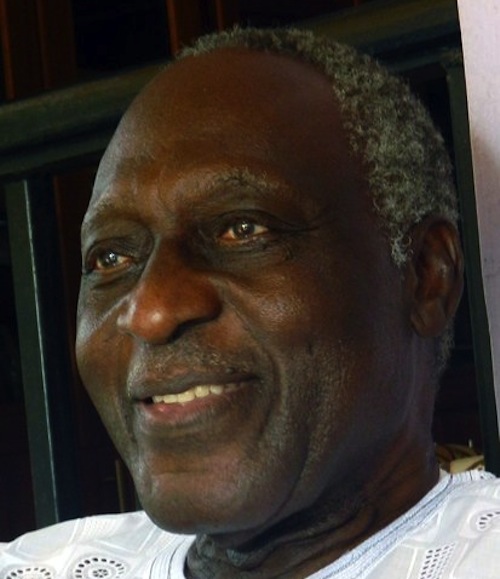 The Socialist International is deeply moved by the death of Kofi Awoonor, Ghanaian poet, author, diplomat and politician, who was killed during the Westgate Mall terrorist attack carried out in Nairobi, Kenya, on 21 September 2013.

The loss of such an integral political and literary figure for Ghana, and for Africa, due to this heinous and despicable crime, is truly devastating.

Kofi Awoonor, born 13 March 1935 in Wheta, Ghana, began his career teaching African literature at the University of Ghana, developing his passion for poetry and writing though his studies of indigenous history and his experience of the literary traditions of the Ewe people native to his country. He published his first poetry book in 1964 and went on to study literature in the UK at the University of London. In the years following, Awoonor published more books and wrote radio plays for the British Broadcasting Corporation (BBC). He taught at universities in England, and in the United States, where he sought exile after the government of Ghana’s first president, and his personal friend, Kwame Nkrumah, was toppled in 1966.

In 1975, Awooner returned to Ghana, but was jailed shortly after without trial for allegedly being part of a Ewe-led plot to overthrow the military government. His poetry book, The House by the Sea, was based on his year-long imprisonment, and published in 1978. After his release, Awoonor dedicated himself to politics, in particular, the support of social democracy and democratic governance, finding common principles with the Socialist International.

He took the role, from 1984 to 1988, of Ghana's ambassador to Brazil, and after, Ghana’s ambassador to Cuba. In 1990, Awoonor served as Permanent Representative of Ghana at the United Nations during which time he led a commission against apartheid in South Africa. More recently he was Chairman of Ghana’s Council of State, the most prominent advisory body in Ghana.

The Socialist International was pleased to have the participation of Kofi Awoonor at its 24th Congress, held in Cape Town, South Africa, on 30 August to the 1 September 2012, as part of the NDC delegation. A great friend and comrade of our organisation, Awoonor has participated in other meetings of the SI in Africa, including the SI Africa Committee meeting that took place in Accra, in his home country of Ghana, in June 2007.

Professor Kofi Awoonor will be sorely missed, and will be remembered by the political and literary legacy he leaves.